The Plague of Perversion

Part Two of The Battle to Save Marriage 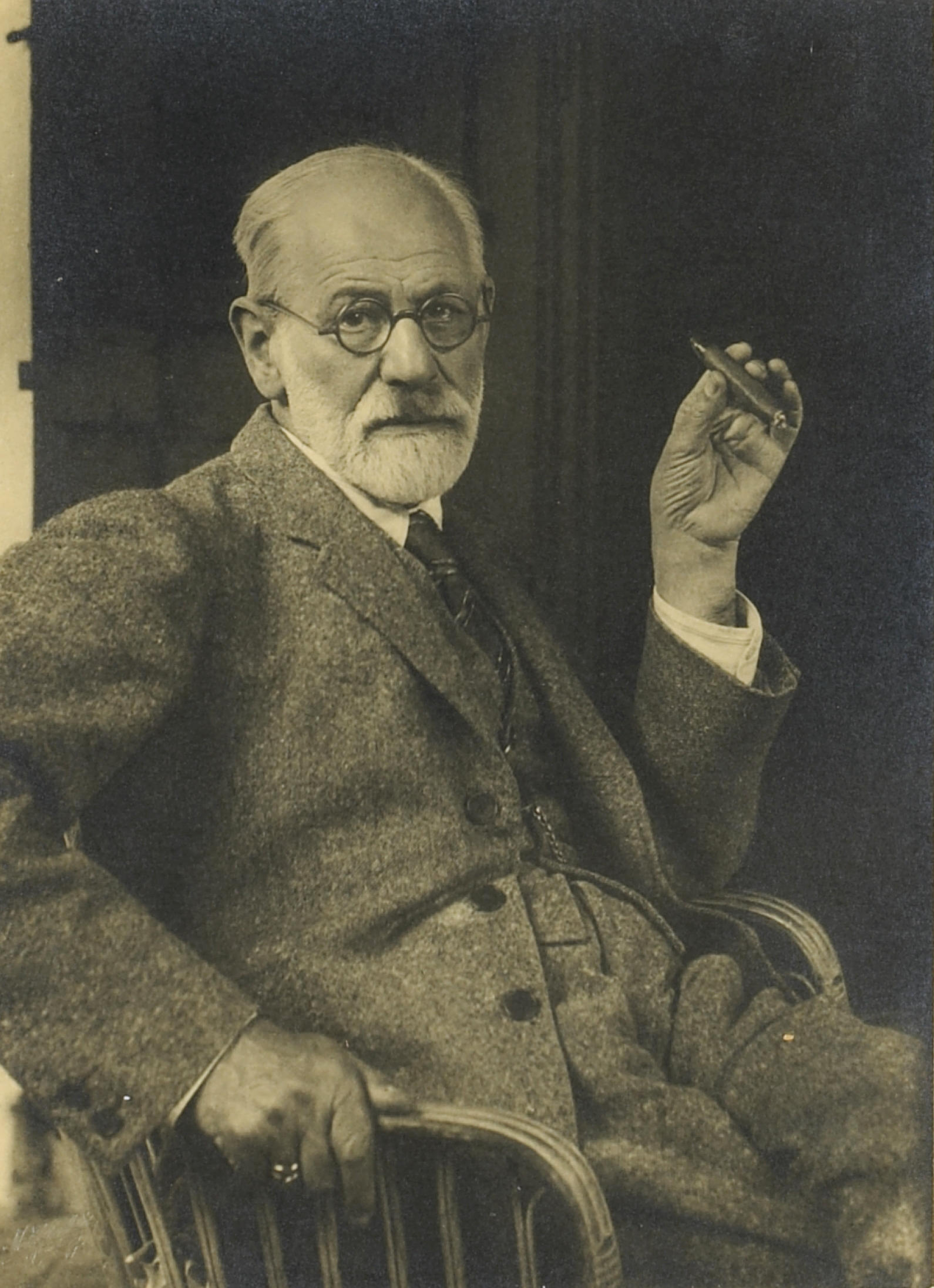 The dirty wind which carried the plague of perversion to America blew first across the Atlantic, from the East. The wind arose out of a revolutionary tempest called the “Freudian Left.” The most influential thinker in this group was Wilhelm Reich, a clinical assistant to Sigmund Freud, and a member of the Communist Party. Reich viewed the destruction of sexual morality as the fastest way to bring about Marxist revolution; and he set forth this strange doctrine in a book called “The Sexual Revolution”, written in 1927.

I have written elsewhere how Reich migrated to Rangeley, Maine, and unleashed havoc with his odd blend of Marxism and Freudianism. And I have discussed his connections, twice or three-times removed, to the most prominent liberal Republicans in our state. A fuller account of Reich’s ideology and methods is given in Paul Robinson’s book “The Freudian Left”, albeit from a liberal perspective.

Also included in the Freudian Left, is Dr. Magnus Hirschfeld, sometimes called “The Einstein of Sex.”  Hirschfeld advocated for the first same sex marriage law in Europe; and he was the first doctor to perform a sex change operation. Hirschfeld, like Reich, was a member of the Communist Party.

But it is Harry Hay, “The Father of the Gay Rights Movement” who most requires our notice and attention.  According to a history of the movement written by homosexual rights activists, Hay hit upon the idea of applying Stalin’s definition of a persecuted minority group to homosexuals. Hay was at the time a member of the Communist Party of the United States (CPUSA.)

We should carefully avoid the notion that the homosexual rights movement is in any sense “a Communist conspiracy.” The movement merely makes use of Marxist revolutionary principles and tactics. Homosexuality was never sanctioned by Marxist ideology, nor was the practice ever legal in any Communist state. Hay merely gave the movement an ideological foundation, along with the standard Marxist tactics of banners, slogans, parades, marches, and riots.

Gay Pride Parades and rainbow-painted crosswalks are now an established part of our civic life. I myself stood a few feet away from Ethan Strimling as he led a Gay Pride march, and heard him call out in a loud and laughter-filled voice, “Welcome to the People’s Republic of Portland!”

The Stonewall Riots in Greenwich Village in June 1969 were the start of the homosexual rights movement. The steady, relentless infiltration of the movement into Maine was thus of long standing. The movement had a very powerful and persuasive message, one which changed our civic and moral landscape with the speed of a raging wildfire. But Mike Heath at the Christian Civic League was digging a firebreak; and it was at the edge of that firebreak that the movement first encountered resistance.

Ben Bubar, Jr. testified against the first legislative efforts for homosexual rights as early as the late 1970s; and the League’s battle against the movement began in earnest in the late 1980s when Mike Heath, then an administrative assistant, encouraged the Board of the League to take up the fight.

The first battle came in the early 1990s in the form of a lawsuit the League filed against Maine’s Secretary of State at the time, the current Senator Bill Diamond.   The League won the lawsuit.

Larry Lockman and Carolyn Cosby, working with a group called Concerned Maine Families, gathered signatures for a referendum while the League pursued the lawsuit.  Lockman is currently a member of the Maine House of Representatives. In the mid-90s, Concerned Maine Families forced the first referendum on the issue in Maine. The pro-family side lost, due in part, to unnecessary infighting.

Mike Heath was encouraged to participate in a “No Room for Hate” campaign waged by the ministers; but he wisely declined, reasoning that Christians do not hate sinners.

The Maine Legislature outlawed same sex marriage in 1997, but established civil unions for homosexuals in April of 2004.