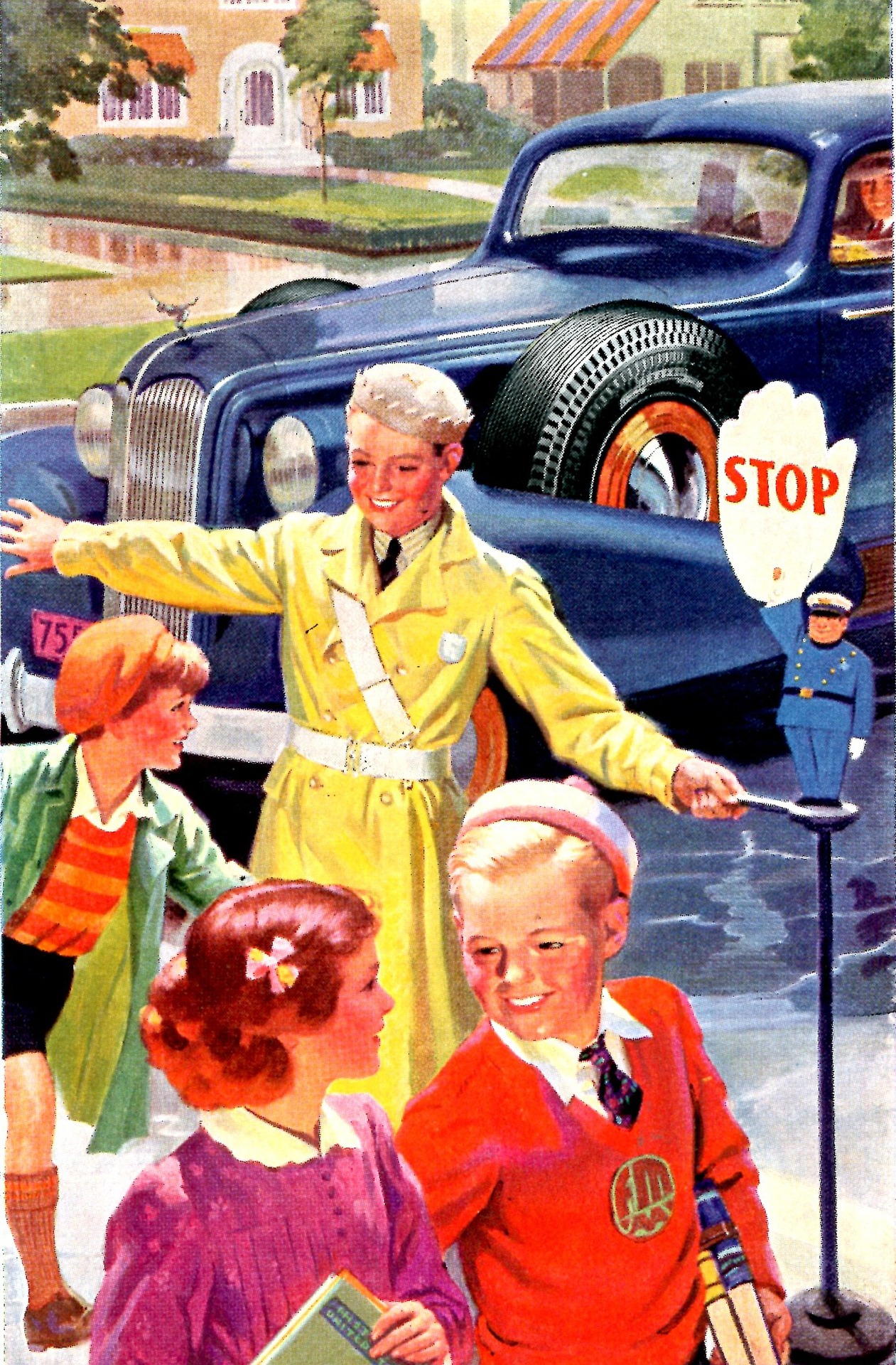 When our teacher first placed us in long rows so that we no longer hopped, hooted, or capered to the right or left like so many lambs or baby goats, she gave us the first laws which applied outside the home. Similarly, when our small but growing legs were steady enough, and when our unsure minds were equal to the task, our teacher showed us how to cross a busy street, by looking first to the left and then to the right. Her instructions were exactly what the occasion required, and therefore could not be otherwise. They were based on reason, and could not be altered without exposing the children to harm; and her rules applied not only to one child, but to all. Thus her rules met the criteria of a valid, settled law.

Under our form of government, the people or their representatives may change any law, up to and including the laws which comprise the fundamental law of the land, the Constitution. In that sense, no law in America is completely settled. Nor is it proper in the context of the current controversy over abortion to use the phrase “settled law” because the phrase implies the controversy, with regards to the law, is over; when on the contrary, abortion remains the most intensely debated issue of the day. The phrase “settled law” is therefore not merely deceptive. It is the direct opposite of the truth.

The act of aborting a child remains evil in itself, in all times, in all places, under all circumstances; and is prohibited by the most settled law of all mankind. For any legislator or jurist to deny this obvious truth is deception, whether he or she is a United States Senator, as is Susan Collins, who is in favor of abortion, or a nominee to be a justice of the Supreme Court, as is Judge Kavanaugh, who is against abortion. In the case of Judge Kavanaugh, the disavowal of this easily understood concept causes inestimable damage to the pro-life movement and to the law and our existing social order, which at all times must be based on reason and truth. And it may well be that Judge Kavanaugh is telling a lie to secure a personal advantage. This is a good time to heed the admonition of the late Senator John McCain, who said, “We must never trade principle for personal advantage.” By doing so, Kavanaugh is automatically disqualified from holding a seat on the Supreme Court.

Our journey through life begins at birth. The journey is a long and arduous one, filled with joy and suffering, laughter and tears, and many unseen and unexpected hazards. We will stumble less if we are guided by legislators who enact laws that are just and merciful, and by judges who tell the truth. And above all, we must uphold the oldest and most settled of all laws, the prohibition against the shedding of innocent blood.